Today there is almost no streams in Sweden untouched by human hand.  When the industrialization started in the second half of the 1900th century the need for timber increased dramatically. To transport the timber out of the deep forests to the industries along the coast the water courses were used. To efficiently float the timber the water courses were cleared from boulders and straightened. This made the rivers more uniform and channelized with smooth riverbeds and walled in riparian zones. This benefits only a few species but for most of the stream living organisms the habitats are destroyed.

When the timber floating era ended due to the better possibilities to transport timber with trucks using the expanding road system another problem raised. Road culverts were often poorly placed in the small streams and made migration up the stream harder or even impossible. For the benefit for humans also the large number of dams have been made, often different types of mills. Many of these dams are not in use today but still cause problems as the structures in the water still are present and prevent migration.

The aim with this project is to re-create a diverse aquatic environment without migration barriers which in turn will increase the biodiversity and a strengthen the natural flora and fauna in these streams. This gives a good mix of habitats for fish in all life stages, freshwater pearl mussels, otters, mosses and other species.

These actions will create a heterogenous stream that improves the resilience within the ecosystem to withstand disturbance. A healthy ecological system with good ecological status also leads to a better fishing that should benefit local stakeholders through increased tourism.

Rivers of LIFE – brochure in English. 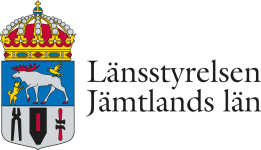 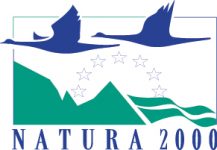